Remember when “FEMA camps” were derided as a crazy conspiracy theory of the Far Right? Now MSNBC is claiming Trump runs “concentration camps” in America 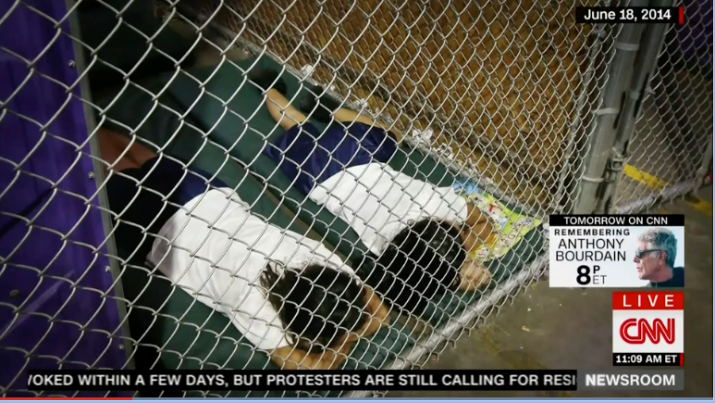 Once upon a time during the Clinton presidency, there was concern shortly after the Democrat-led Congress passed and Bill Clinton signed an “assault weapons” ban, that POTUS was preparing mass gun confiscation and round-ups of all Americans thought capable of opposing the tyranny.

What also began circulating around that time — the early-to-mid 1990s — were rumors that the Clinton administration was building prison camps that would be run by the Federal Emergency Management Agency. Conspiracies abounded regarding these “FEMA camps,” many of them widely denounced by the Left as absurd creations of the Far Right.

My, what a difference 25 years and a polarizing political environment make.

In recent weeks, the Left has become more and more unhinged over the Trump administration’s continuation of an Obama-era policy and law where children are separated from criminal border-jumping adults as a means of discouraging parents intent on breaking our immigration laws from bringing kids on a dangerous journey through Mexico.

Their anger has led them to make insidious, inappropriate, and outrageous accusations, even comparing the Trump administration and federal immigration enforcement personnel to Nazis running “concentration camps.”

“I call this a concentration camp for kids,” he said. “When you give kids 22 hours of lock-up time and two hours of airtime, what else can it be? And if this is where this country’s going, the American people need to wake up and pay attention, because your kids could be next.” [Emphasis added]

Seriously, Michael Steele? For one, it’s hot in Texas; would you rather these kids died from heat exhaustion?

Also, does it bother you that the “concentration camp” comparison is not only wholly inappropriate but demeaning of the horror inflicted by real Nazis running real concentration camps in the 1940s?

Steele wasn’t the only one to make the comparison, it should be said.

On Sunday, former NSA and CIA Director, retired Air Force Gen. Michael Hayden, tweeted a picture of a concentration camp at Birkenau, which was then a part of Nazi Germany, but is now Poland.

Other governments have separated mothers and children pic.twitter.com/tvlBkGjT0h

“Other governments have separated mothers and children,” he wrote to accompany the picture.

Besides being inflammatory, it’s wholly inaccurate — and misleading.

Lo and behold, a Democratic and Trump-hating CNN admitted that the same things were happening during the Obama administration, but the president and his minions sought to cover it all up (with most of the media’s help).

“It was kept very quiet under the Obama Administration. There were large numbers of people coming in. The Obama administration was trying to keep this quiet,” he said.

“We still see the numbers,” he said, adding that “not all of them are being separated. Some of them are coming alone. Keep in mind that, under the law, you can separate a child if that person — the adult — is not the real parent or the custodian, because sometimes we see situations where they’ll bring a child because they know of the policy that we have over here with children.” [Emphasis added]

In other words, they’re gaming our system.

Those who are using this migrant crisis to divide the country and score political points are not helping to solve the problem but are only driving Americans further apart.

Read more about the migrant disaster at InvasionUSA.news.

J.D. Heyes is a senior writer for NaturalNews.com and NewsTarget.com, as well as editor of The National Sentinel. 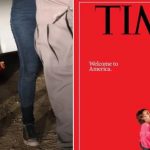 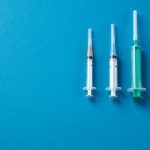 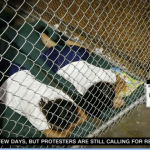